Many history books will say that Christopher Columbus discovered the Virgin Islands, yet there have been people living in these parts for over 3000 years.

The first known inhabitants (Ciboney Indians) came up from South America and survived on the abundant fish and relative ease of farming the territory.

The nomadic Ciboney moved on, replaced by the Arawak Indians who sailed north from Venezuela and mostly occupied the Lesser Antillesk as well as the Tainos who mostly occupied the Greater Antilles. The Arawaks lived the territory for half a century until the Carib Indians arrived. The Caribs were notorious cannibals and destroyed the Arawaks and their peaceful way of life.

Columbus arrived in the late 15th century and claimed the Virgin Islands for Spain, who sponsored his trip. The Dutch and English sailed in about three decades later and claimed various islands as their own. 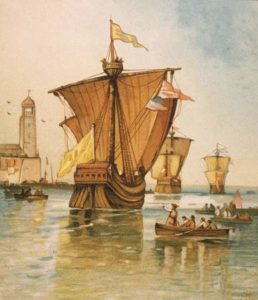 Not victorious for long, European explorers came bounding on the scene, bringing with them the white man’s diseases, for which the Caribs had no defenses. 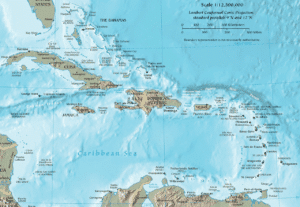 Early in the 18th century, the Danes began cultivating the island of St. John for cotton, sugar and tobacco. In 1733, a slave rebellion against masters in the colony changed the island forever. French troops from down island heeded the call for help and by August 25, 1734, the island was again controlled by Danish officials. It took more than a century for slavery to be abolished in the Danish West Indies. 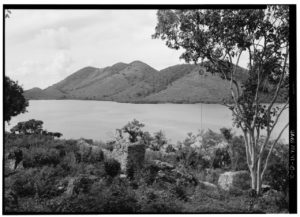 Did you know… a known slave was deeded the Mary Point Estate on St. John in 1738. Franz Claasen, a loyal slave of the van Stell family, alerted the family to the slave rebellion of 1733 and helped them escape safely to St. Thomas.

Slavery supported the islands farming success, but by the early 19th century, demand from the mainland plummeted and an era of importing farmed goods from the West Indies came to a close. 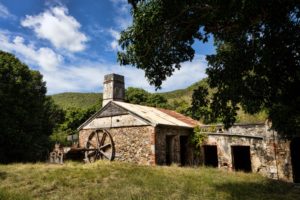 Did you know… it was the discovery of the sugar beet that ultimately reduced the demand for sugar cane and brought the cane sugar mills on St. John to a close in the early 1800’s. 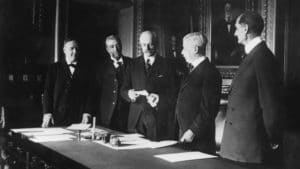 The United States purchased the Danish islands for $25 million USD in 1917, after taking control of the area during WWI. After the war, tourism created an economic boom for the US Virgin Islands and continues to be the top GDP activity for the territory today. 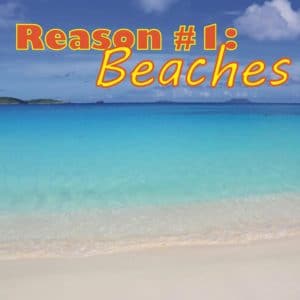