Brain coral is a hard coral made of calcium carbonate, or limestone, which hardens into a rock-like exoskeleton. Slowly over time, the growing skeletal structure forms together in a wavy clump that resembles a real brain. Be brainy about brain coral by reading these cool facts:

Vacation on St. John for a Week (or more) 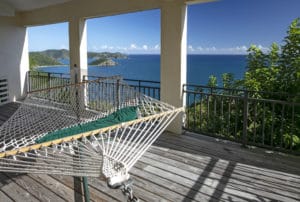