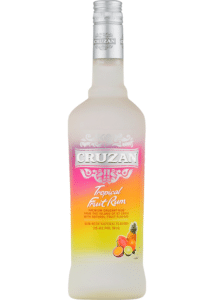 Cruzan Rum began on St. Croix in the late 1790s by the Nelthropp family. Local mills crushed the sugar cane that was eventually distilled into rum. 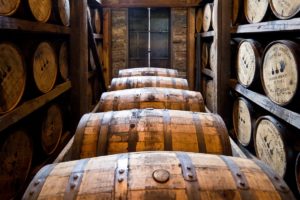 Visitors to St. John will find Cruzan rum in abundance, filling the shelves of bars and grocery stores with standard light and dark, as well as an obnoxious number of flavor varieties to satisfy every wish. You’ll find most of the Cruzan rums surprisingly affordable, especially considering the quality and notoriety. 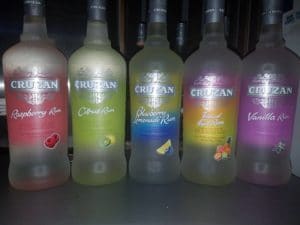 The Cruzan Rum distillery on St. Croix distills the largest amount of private-label rum in America. It also produces Cruzan Rum, a sensational spirit that has won several awards, including the “World’s Best Rum” from the San Francisco World Spirits Competition and “96 out of 100” for it’s single-barrel rum from the Beverage Tasting Institute. 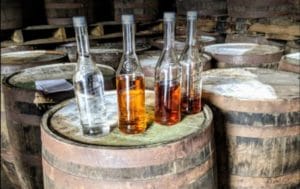 The Cruzan Rum distillery on St. Croix is one of the oldest in the world and crafts the largest amount of private-label rum in America and is part of the American Whiskey Trail. 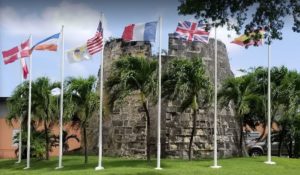 Read more about the Cruzan Rum story, or just make yourself a drink.

One response to “Cruzan Rum”