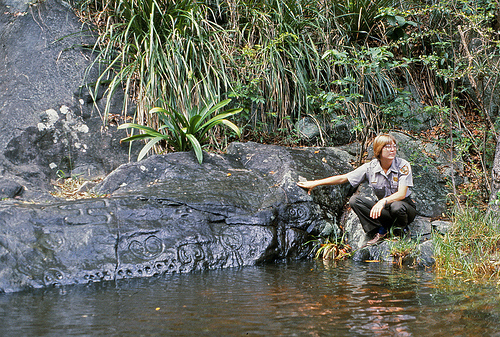 The famous St. John petroglyphs are located at the upper waterfall in the Reef Bay valley, just off the Reef Bay trail in the Virgin Islands National Park.  Studied by archeologists for decades, the petroglyphs are rock carvings made by Taino indians as early as 500 AD. 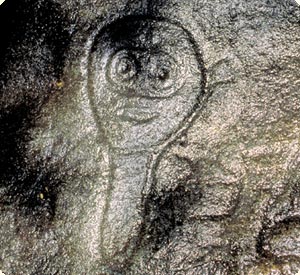 The carvings, also found along the Caribbean island chain as far down as Venezuela, typically depict faces and symbols and are situated right along the edge of a spring-fed pool.  The pool level never changes, so the carvings are always perfectly reflected in the water. The Petroglyph Site was established in the National Register of Historic Places on July 7, 1982. 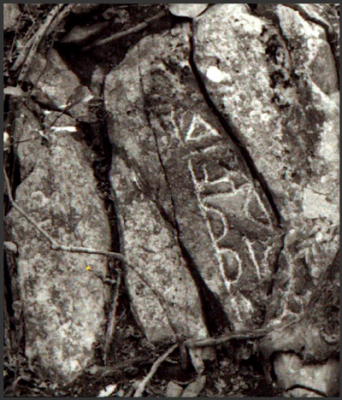 Ken Wild, local archeologist for the VI National Park, with a team of volunteers from Friends of the Park, discovered in 2011 what is thought to be the oldest petroglyph on island.  Wild said “The ones that reflect off the water are Classic Taino period, but this other guy, he’s different.”

The revelation is a major breakthrough in the study of pre-Columbian civilization in the Virgin Islands. “It represents at the minimum 1,500 years they were going to Reef Bay as a sacred place and making carvings,” Wild says.

While checking out the waterfalls, don’t miss these other popular Reef Bay attractions:

For those who prefer to limit their hike to one-way, register with a VI National Park tour that picks up hikers by boat at the bottom of the trail.