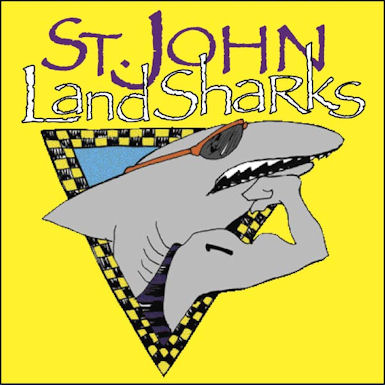 The 18th annual Love City Triathlon & Aquathon will take place at 7am on Sunday, September 3, 2017 and the competition is expected to be fierce!

The Triathlon starts and ends at Maho Bay and includs a half-mile swim, a gruelling bike course to the Smoothie stand at Centerline and back, and a “flat for St. John” 4.15 mile running course around Francis and Annaberg and back to Maho Bay. Races include single entries, as well as relays with mixed-gender groups of 3.

The Aquathon includes the same half-mile swim and foot race, which you can enter as a single individual, or as a group relay.

2017 marks the first year for the Kids Mini Swim-Run, open to children ages 8-13 (maximum of 20 participants).

The event is scheduled for Sunday, September 3rd, 2017. Race starts at 7:00AM! The kids’ event will take place before the award ceremony.

Only 70 adult participants can be accommodated, register for the annual Love City Aquathon + Triathlon races, as well as the Kids Mini Swim-Run here.Registration fees vary by age – $10 for young runners age 8-13, $25 for runners age 14-17, and $35 for runners age 18+.

Registration includes a finisher’s award, support on the course, the beach picnic after the event, and awards 3-deep for triathlon, aquathlon, and relay teams (one award per relay team).

The beach picnic is not to be missed – yummy food, beer from St. John Brewers, and a random raffle drawing for some sponsored prizes.

The annual inter-island  competition is always on the Sunday of Labor Day weekendand open to all residents of the Caribbean. Relay teams must have 3 members doing the triathlon as individuals, and the team must be mixed gender,  i.e. have at least one female or one male. The top 3 combined times is declared  the winner and have their island’s name mounted on a trophy which is  displayed in the establishment of a sponsor. The trophy has been traded back and forth between St. John, St. Croix, and St. Maarten, with St. Croix so far having the most wins.